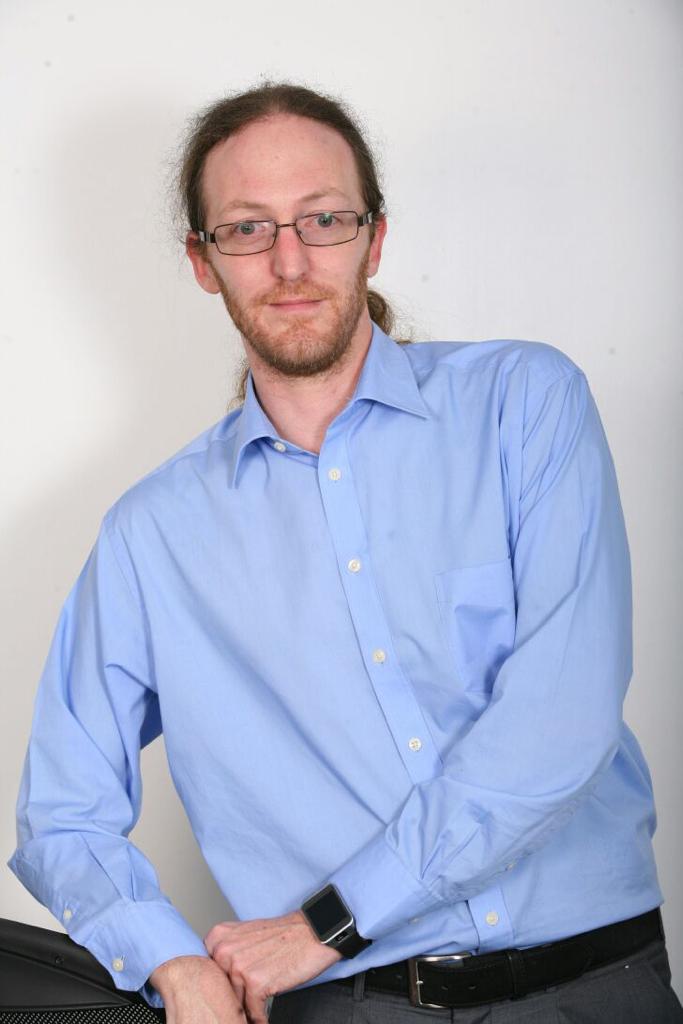 Andrew Alston is CTO of Liquid Labs, the research and development arm of Liquid Telecommunications.

Originally from South Africa, Andrew started working full time in the industry at age 16 as a software consultant on AIX systems. From here, Andrew moved into the academic sector. Working first at the University of Cape Town as a network engineer, he then moved onwards to the position of Chief Technology Officer for TENET(the South African Research And Education Network). Here he was responsible for the design and roll out of what was at that point, Africa's largest and fastest network.

Andrew then relocated to Kenya, and joined Liquid as Group Head of IP Strategy, and has since taken the role of CTO of the R&D division.

Outside of his professional life, Andrew enjoys spending time with family, scuba diving, deep sea fishing and spending time in the national parks trying to spot some of the more elusive wildlife.