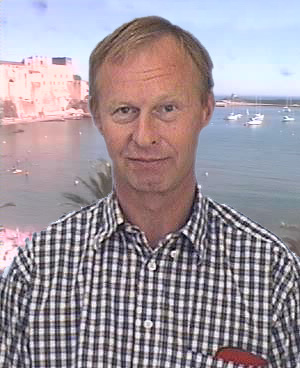 Peter van der Stok (1949) holds a M.Sc (1973) and a Ph.D. (1982) degree in physics from the University of Amsterdam. He has worked from 1973 till 1989 at CERN where he became responsible for the operating system software of the distributed control system of the LEP accelerator. He worked from 1989 at Eindhoven University where he was associate professor. During this period his main interests were distributed fault-tolerant real-time systems. Since September 2000 he worked for 90% of his time at Philips Research on the subject of In-Home Digital Networks anWireless Sensor Networks. The latter subject was focused on Internet based networks for building control. In April 2012 he has started his own company: "vanderstok consultancy