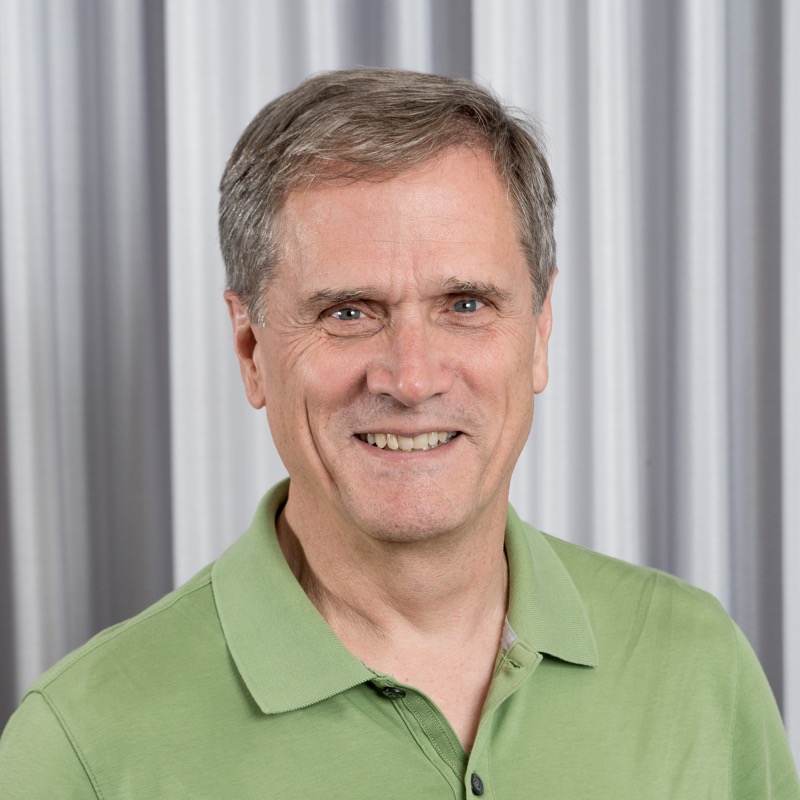 Dr. Droms is a Staff Software Engineer at Google, where he is on the GCP Interconnect team working on hybrid cloud computing. Prior to joining Google, he was a Distinguished Engineer at Cisco, participating in a research project into the application of ICN to IoT and video delivery. He organized the IETF working group that designed DHCP in 1989 and has been active in the IETF in several roles ever since. He is an author of more than 20 RFCs, including many of the core DHCP specifications. Dr. Droms chaired the dhc WG until 2009, when he was selected to be an Internet Area Director in the IESG. In 2015, Dr. Droms was named a member of the IAB.

Dr. Droms was also an editor for the IPv6 requirements in the CableLabs DOCSIS 3.0 specification and contributed to the ZigBee Alliance ZigBee-IP specification. Prior to joining Cisco in 2000, Dr. Droms was a member of the computer science department faculty at Bucknell University and co-director of the Computer Center at Bucknell. He has also been a member of the computer science faculty at Pennsylvania State University, and was on the research staff at both IBM and Burroughs (Unisys). Dr. Droms is a co-author of "The DHCP Handbook". His PhD is in computer science from Purdue University.