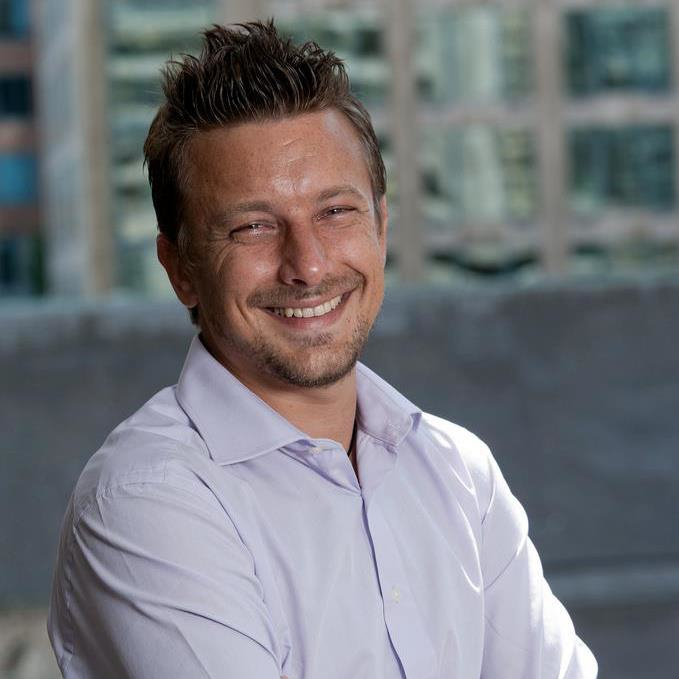 Gont has over twenty years of industry experience in the fields of Internet engineering and information security, working for private and governmental organizations from around the world.

Gont has been active in the Internet Engineering Task Force (IETF) for over 15 years, and has published over 36 IETF RFCs (Request For Comments) and more than a dozen IETF Internet-Drafts.

Gont has also been involved in a number of open source projects, including the SI6 Networks’ IPv6 Toolkit — a portable and comprehensive security asessment toolkit for the IPv6 protocol suite, and the SI6 Networks’ IoT-toolkit. He has also contributed to the OpenBSD and FreeBSD operating systems, and to the Linux kernel.