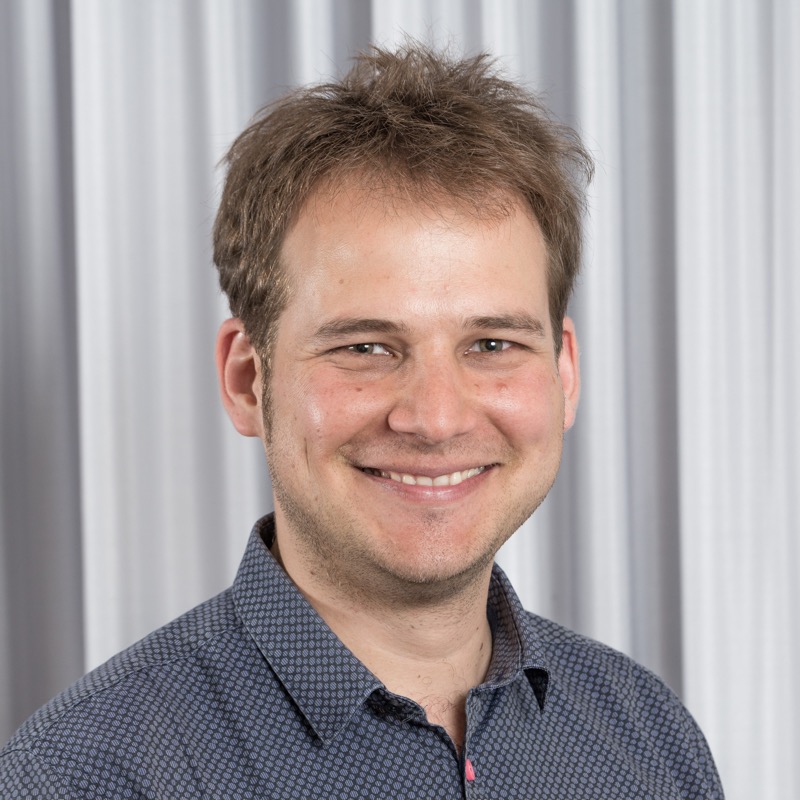 Thomas Watteyne (http://www.thomaswatteyne.com/, @thomaswatteyne) is an insatiable enthusiast of low-power wireless mesh technologies. He holds and advanced research position at Inria in Paris, in the EVA research team, where he designs, models and builds networking solutions based on a variety of Internet-of-Things (IoT) standards. He is Senior Networking Design Engineer at Analog Devices, in the Dust Networks product group, the undisputed leader in supplying low power wireless mesh networks for demanding industrial process automation applications. Since 2013, he co-chairs the IETF 6TiSCH working group, which standardizes how to use IEEE802.15.4e TSCH in IPv6-enabled mesh networks, and is member of the IETF Internet-of-Things Directorate. Prior to that, Thomas was a postdoctoral research lead in Prof. Kristofer Pister’s team at the University of California, Berkeley. He founded and co-leads Berkeley’s OpenWSN project, an open-source initiative to promote the use of fully standards-based protocol stacks for the IoT. Between 2005 and 2008, he was a research engineer at France Telecom, Orange Labs. He holds a PhD in Computer Science (2008), an MSc in Networking (2005) and an MEng in Telecommunications (2005) from INSA Lyon, France. He is Senior member of IEEE. He is fluent in 4 languages.