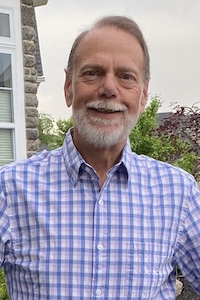 Barry Leiba has been a Director of Internet Standards at Futurewei Technologies since 2009. Before that he was a Senior Technical Staff Member at IBM's Research Division, and worked for IBM since 1977. He's worked on email and related technology since the early 1980s, and currently focuses on the "Internet of Things", blockchain technology, security and privacy of Internet applications, and Internet standards development and deployment. Barry has been active in the IETF since the mid 1990s and is an author of a number of proposed standards. He has previously served on the IESG and the IAB, and is currently a member of ICANN's Security and Stability Advisory Committee (SSAC). Barry is Associate Editor-in Chief of IEEE Internet Computing magazine, in charge of departments and columns, including the "Standards" department.