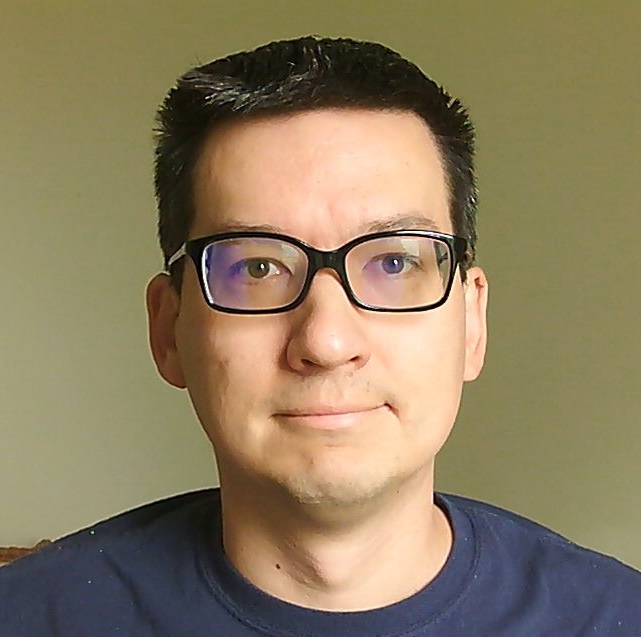 Martin Duke became Transport Area co-director in 2020. He is a heavily involved individual contributor in the QUIC and TAPS Working Groups, and participates actively in TCP-related working groups. At Google in Seattle, he is working on QUIC and TCP-related projects. Before that, he spent 8 years at F5 both managing and developing their TCP, QUIC, and HTTP implementations. He also was a researcher on link-layer, routing, and transport-layer protocols with Boeing. A native of Maryland and 20+ year resident of Washington State, Martin holds degrees from the University of Washington and MIT.