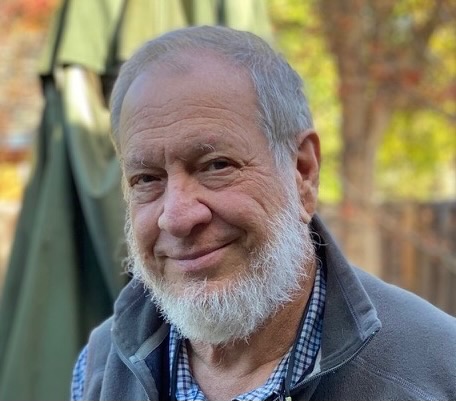 Bob Hinden is the co-inventor of IPv6. He is a Check Point Fellow at Check Point Software, co-chairs the IETF 6MAN IPv6 working group. Bob Hinden was co-recipient of the 2008 IEEE Internet Award for pioneering work in the development of the first Internet routers.

Bob Hinden was one of the early employees (i.e., employee number 4) of Ipsilon Networks, Inc. Ipsilon was acquired by Nokia on December 31, 1997. He was previously employed at Sun Microsystems where he was responsible for the Internet Engineering group that implements internet protocols for Sun's operating systems. Prior to this he worked at Bolt, Beranek, and Newman, Inc. on a variety of internetwork related projects including the first operational internet router and one of the first TCP/IP implementations.

Bob Hinden was co-recipient of the 2008 IEEE Internet Award for pioneering work in the development of the first Internet routers.

Bob Hinden has been active in the IETF since 1985 and is the author of forty two RFCs, including three April 1 RFCs. He served as the chair of the IETF Administrative Oversight Committee (IAOC) from 2009 through 2013. Prior to this he served on the Internet Architecture Board (IAB), was Area Director for Routing in the Internet Engineering Steering group from 1987 to 1994, and chaired the IPv6, Virtual Router Redundancy Protocol, Simple Internet Protocol Plus, IPAE, the IP over ATM, and the Open Routing working groups. He is also a member of the RFC Editorial Board and the RFC Series Oversight Committee.