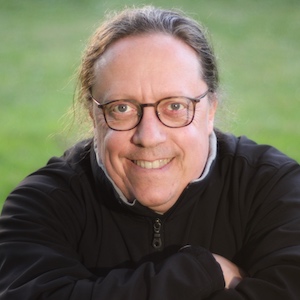 Patrik Fältström is Technical Director and Head of Security at Netnod, and part time at the CIO of the Swedish Armed Forces. Earlier at companies in Sweden, Canada and USA. Fältström is editor of many RFC’s, including Internationalized Domain Names (IDN) and E.164 number mapping in DNS (ENUM). He has been on IESG, IAB and the board of ISOC as well as leadership of Internet Governance Forum (IGF). He is member of SSAC of ICANN since 2005 and was its chair 2011-2017. Fältström holds an M.Sc. degree in mathematics from the University of Stockholm. He was inducted to The Royal Swedish Academy of Engineering Sciences in October 2013, and in January 2011 received The Order of the Cross of Terra Mariana from the President of Estonia.