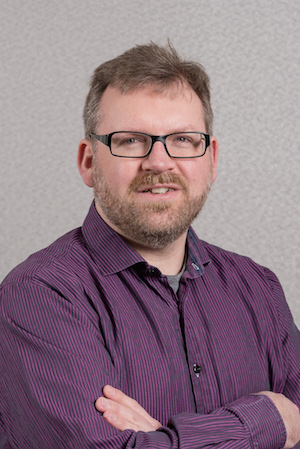 Magnus Westerlund is a Master Researcher at Ericsson Research based in Stockholm, Sweden. He has worked on developing solutions and standards for streaming media and real-time conversational services for Internet and mobile networks since 2000, including RTSP, PSS, IMS and WebRTC. Currently focusing more on how to improve transport protocol performance in 5G mobile networks.

He has been WG chair of the Audio Video Transport (AVT) working group, and two of its successor working groups (AVTCore and AVTExt), as well as Real-Time Communication in Web-browsers (RTCWeb) all active in the area of protocols for interactive real-time multi-media communication. He has been transport area director once before during the period 2006 - 2010. Magnus has co-authored 29 published RFCs.

Magnus received his Master of Science in Computer Science from Luleå University of Technology in 1999.