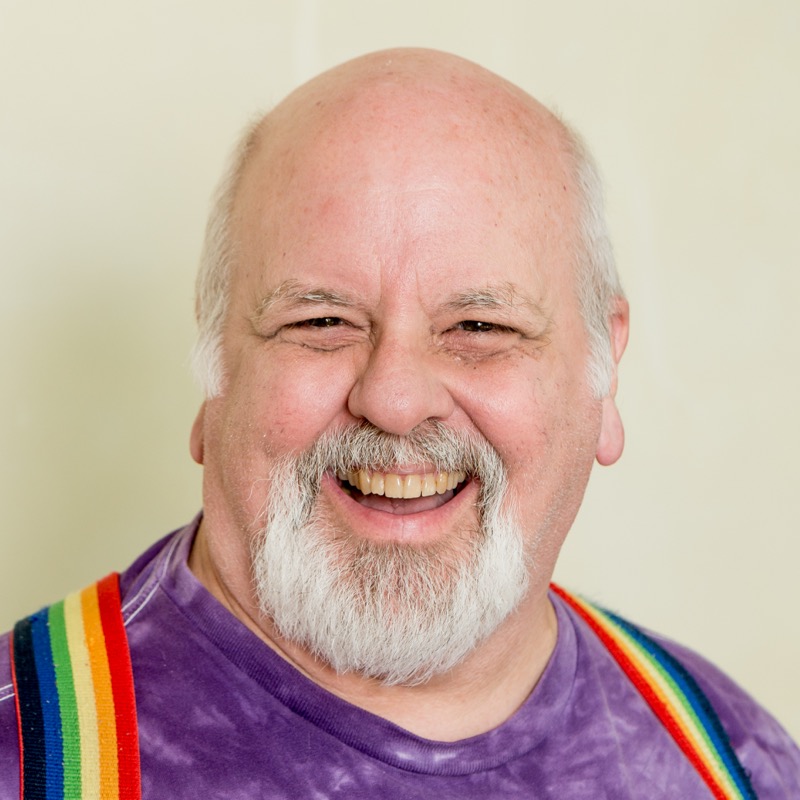 Spencer Dawkins is currently a Principal Researcher at Tencent America.

Spencer served on the Internet Architecture Board from 2010 to 2013, when he joined the IESG as Transport Area Director, and served from 2013 to 2019.

Spencer is a recovering IETF process wonk, having served on the General Area Directorate and on the author team for RFC 3774, and as editor for several revisions to the NomCom process specification, and also served on the General Area Review Team from its formation in 2004 until he was selected for the IAB in 2010. Spencer also serves on the Internet Research Steering Group, and served as Technical Director for the SIP Forum from 2012 to 2016.

Prior to joining Tencent, Spencer served as a Senior Standards Manager for Futurewei Technologies and as a consultant for Huawei Technologies, engineered GPRS and VoIP network monitor products for Inet Technologies/Tektronix, did product architecture for protocol accelerators at a start-up and for next-generation SONET switches at Fujitsu Network Communications, and served in a variety of roles at Nortel Networks, where he started out as a business systems computer programmer, but fast-talked his way into networking product development in the R&D group after reading Andrew Tanenbaum’s “Computer Networks”, which changed Spencer’s life.

Spencer holds BBA and MS degrees from the University of North Texas, has a lovely wife named Shirley and four rescue dogs, and volunteers with teenage kids, where the weirdness keeps him young.